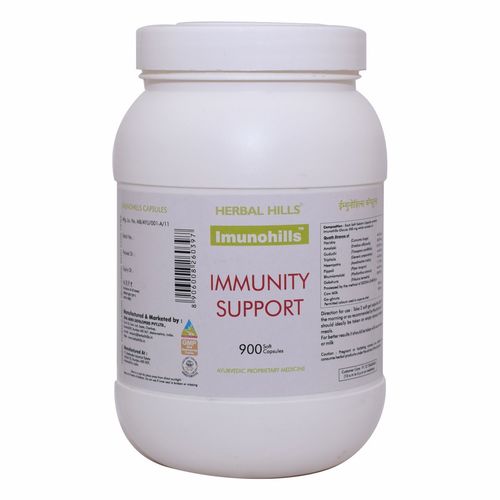 Imunohills soft capsule is a classical combination of herbs which are traditionally used to build the immunity.Ã‚Â
- Amla is known as a powerhouse of Vitamin C which is known to improve immunity. It is known as one of the best rejuvenator. Ã‚Â
- Guduchi (Gulvel) also known as Potent Rasayana in traditional science, which helps in improving bodyÃƒÂƒÃ‚Â¢ÃƒÂ¢Ã‚Â‚Ã‚Â¬ÃƒÂ¢Ã‚Â„Ã‚Â¢s resistance power, helps increase the effectiveness of white blood cells and builds up the body's immune system. Guduchi also called as Amrita (nectar associated with immortality), which signifies its importance in traditional science.
- Gokshura is considered as a wonder herb which works as detoxifier and rejuvenator. It cleanses impurities through the urinary tract and also helps in strengthening the immunity system.Ã‚Â

Direction of Use:
Take 2 soft gel capsules in the morning or as recommended by the physician.It should ideally be taken on empty stomach before meals. For better results it should be taken with Ã‚Â with water or milk.Ã‚Â
Trade Information
Other Products in 'Ayurvedic Capsules' category 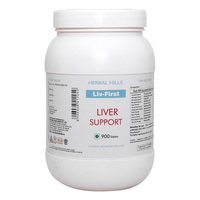 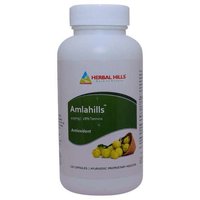 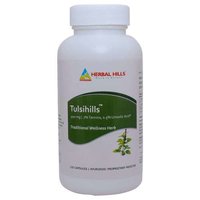 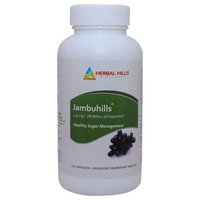 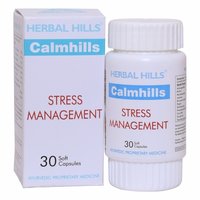 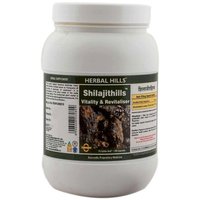 Thank You for your valuable time. We have received your details and will get back to you shortly.

For immediate response, call this customer.

Get in touch with us
ISHA AGRO DEVELOPERS All Rights Reserved.(Terms of Use)
Developed and Managed by Infocom Network Private Limited.

For immediate response, call this customer.